With a band name that's just one heavy animal away from the blues vamp 'Smokestack Lightning', Smoke Stack Rhino are gaining a reputation as 'Australia's most exciting up-and-coming blues and roots rockers' (Beat Mag).

Since forming in 2013, the Yarra Valley-based trio have been wowing crowds around Australia. Recently, they've taken their high energy live shows to Blues at Bridgetown, Moruya Blues and Roots, Airey's Inlet and Rock The Turf festivals, along with finding airplay on Triple M & Triple J radio, placing on Spotify editorial playlists and running Rock The Valley Music Festival.

With a mix of blues, funk, heavy rock, psych, grunge and roots influences, the band has created their own authentic style which they call 'The Mojo Funk'. Ash King is a whirlwind with resonator in hand, his earthy vocals reaching from deep lows to high notes, drummer Matty Berg pushes the band forward from behind the kit and bass-player Shane Andison stays rock solid, holding the whole thing together with an infectious groove.

Like a rhino they love to 'stick to the sticks', playing a lot out in regional areas, particularly near surf, snow and breweries. To date they've appeared at over 20 festivals, completed 12 national tours and with new album The Mojo Funk in the works for vinyl, CD and online release, 2023 is set to be their biggest year yet. 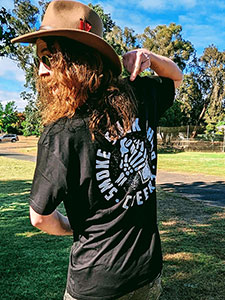 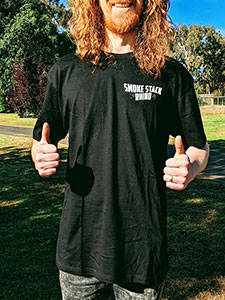 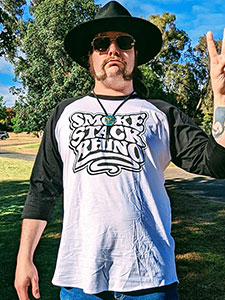 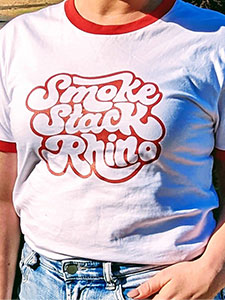 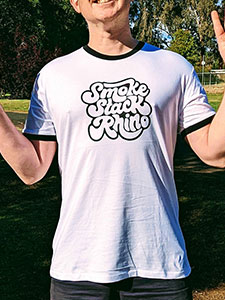 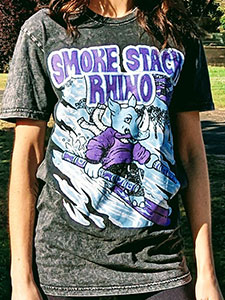 Love and Other Monsters